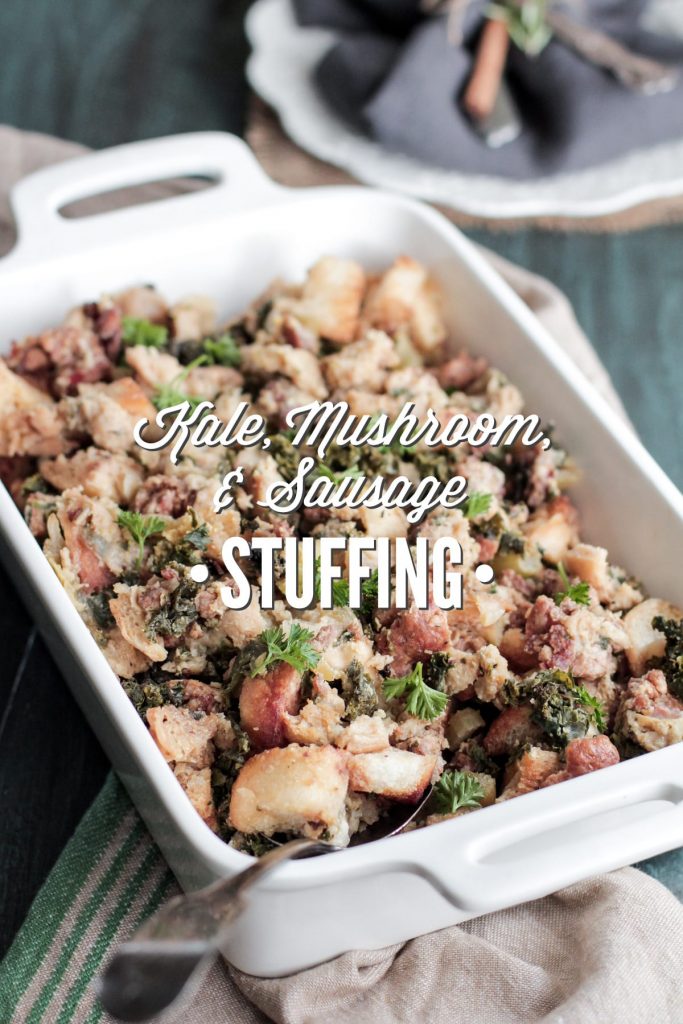 As Thanksgiving lurks around the corner, I anticipate the big day. The family, the local heritage turkey, the never-ending choices of sides, and the stuffing. Technically, stuffing is a side, but really it’s so much more. Stuffing is, well, stuffing. The miracle of bread, butter, broth, and veggies come together to form the most delicious dish ever.

My mom graciously undertook the huge thanksgiving feast last year and served the most amazing food. We had it all, all one could imagine a Thanksgiving table would be dressed with, but the stuffing in particular stood out. This was not your ordinary stuffing. Rather it was packed with kale.

Now, don’t get me wrong. I love a good bunch of kale. Seriously, I stuff kale in mac and cheese and often make kale chips, but the idea of messing with traditional stuffing by adding kale?

I tried it, a small little spoonful.

Kale tucked in the buttery, moist goodness of homemade stuffing was a winner! I had a plateful. Okay, maybe two platefuls. Okay, truth be told, it was three platefuls! It was plate-licking good and even healthy.

I just couldn’t wait for Thanksgiving to roll around again, so I’ve been trying my hand at recreating that mouth-watering kale stuffing. Today, I share the delicious result. A stuffing that’s packed with nutrients, super moist, and offers intense flavor. Stuffing that will leave you begging for more. 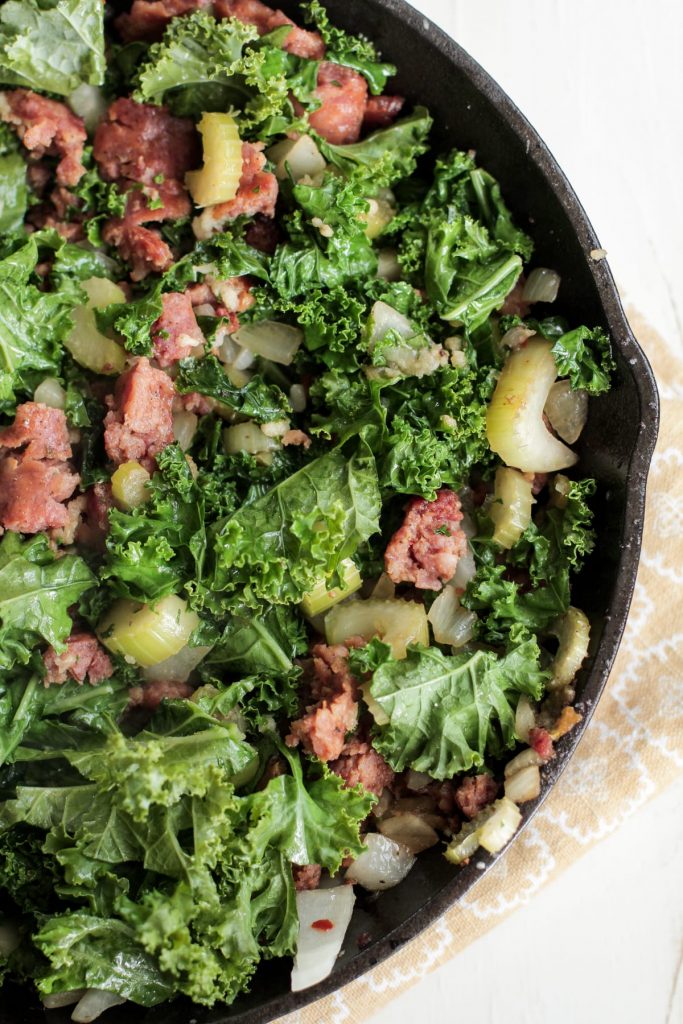 In the style of simple living, this recipe is easy to make. All you will need is a good skillet (I use this one, my favorite), a good knife, and a 13×9 oven-safe baker (this is what I use).

Simple and delicious. Worthy of celebration.

The way Thanksgiving is meant to be. 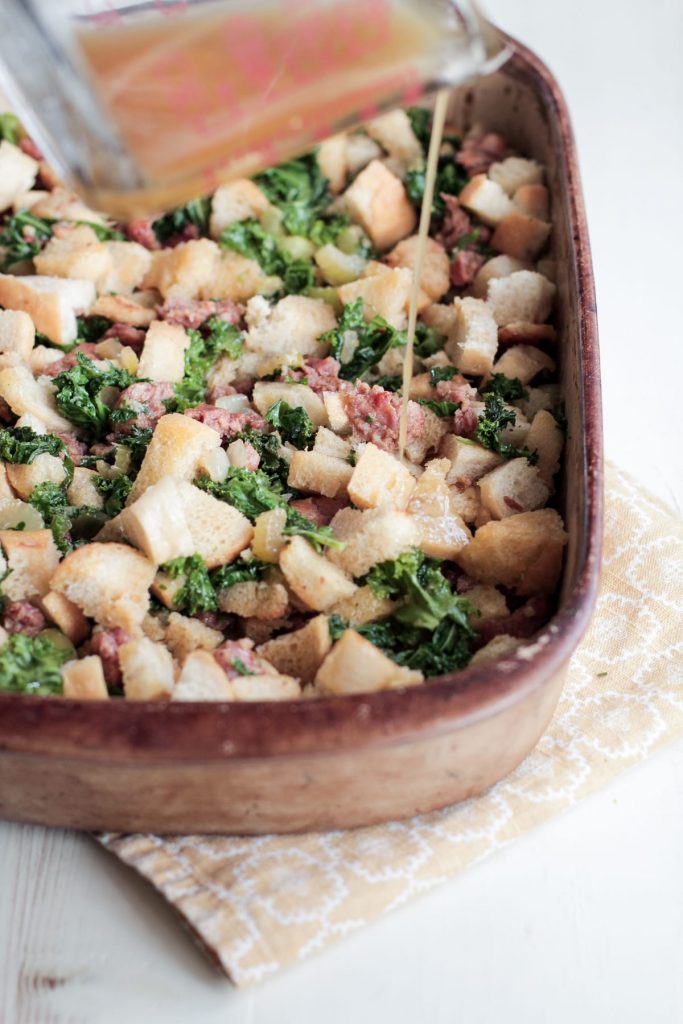 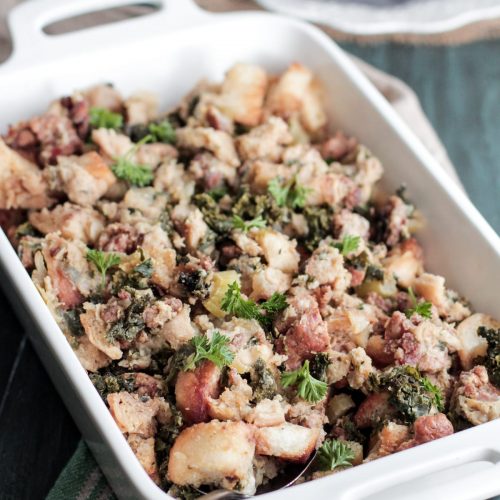 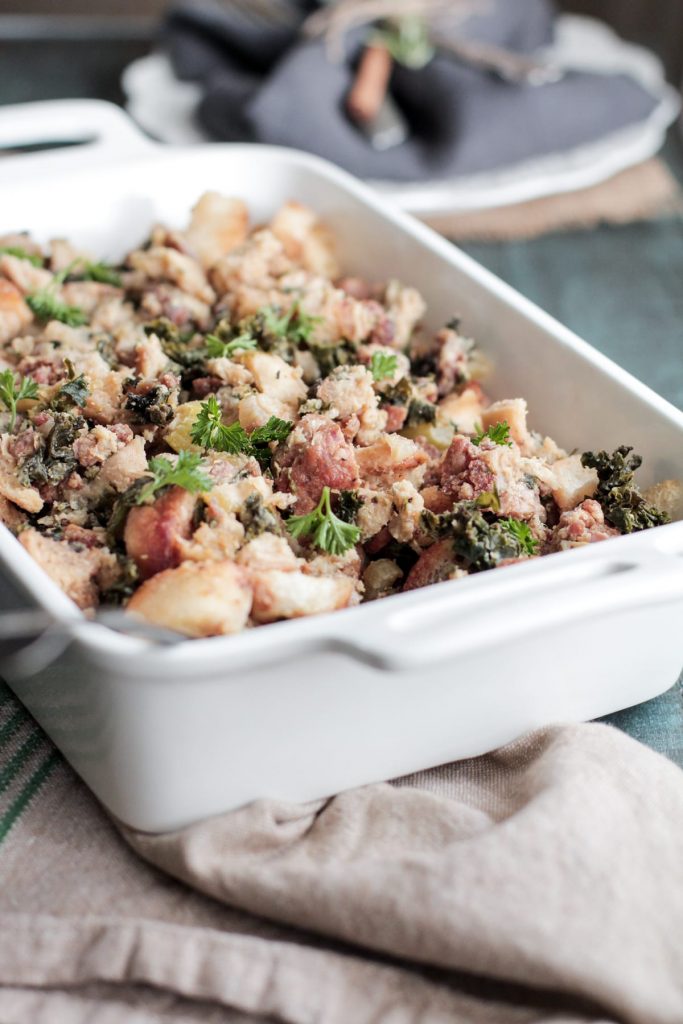 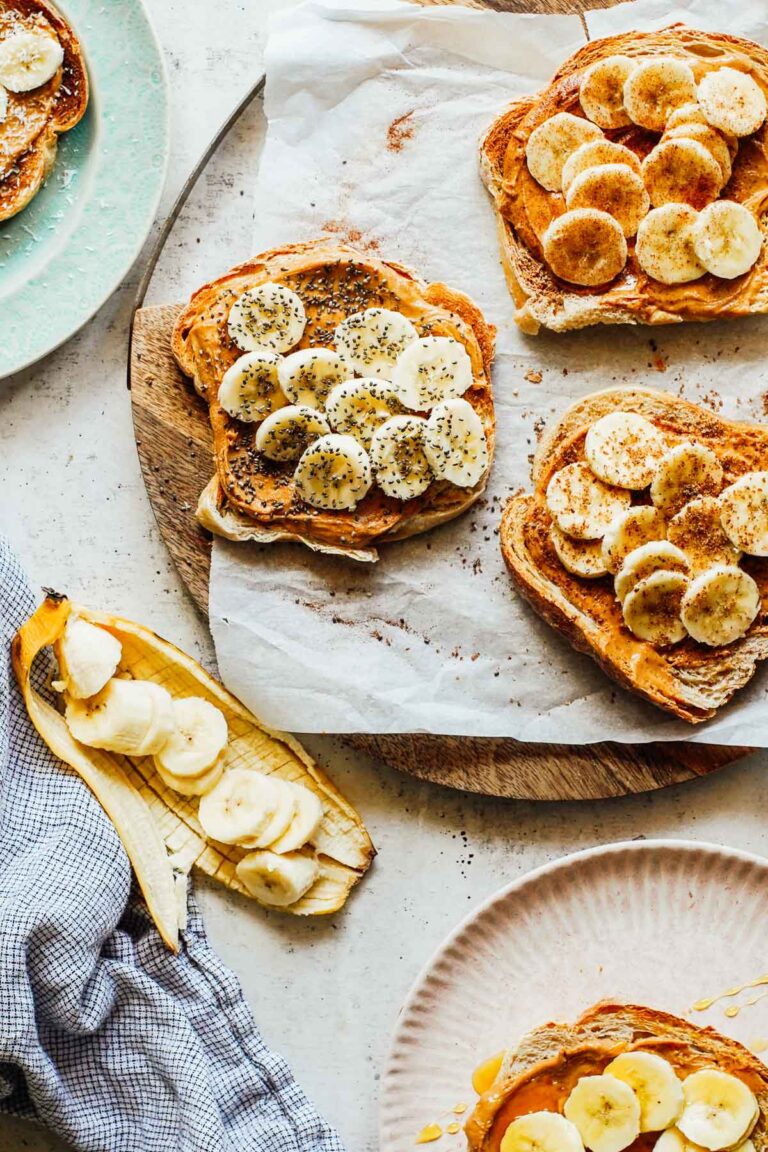 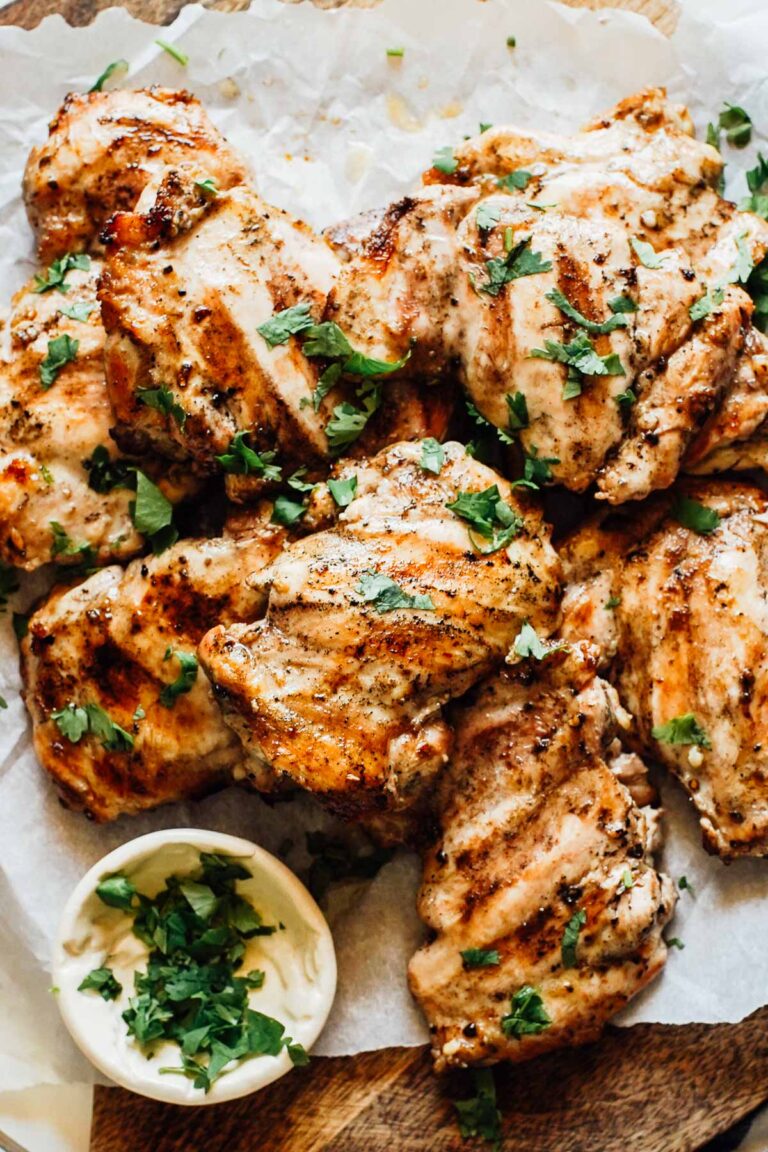 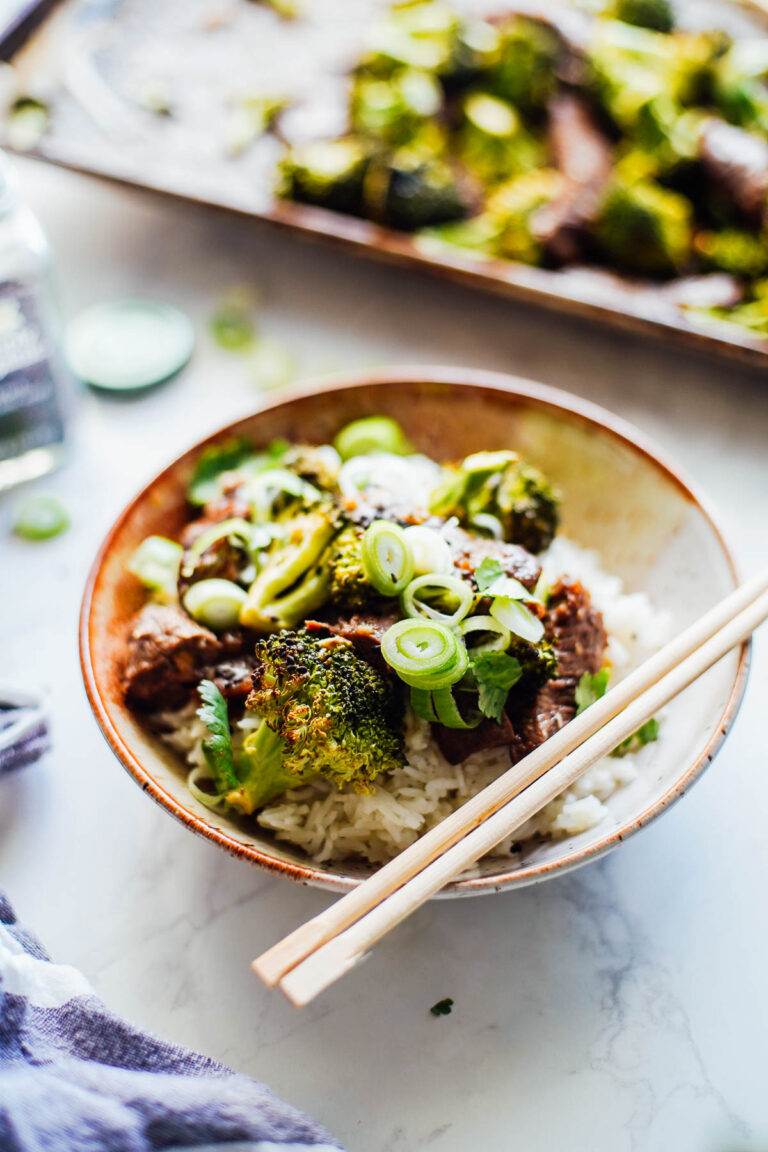 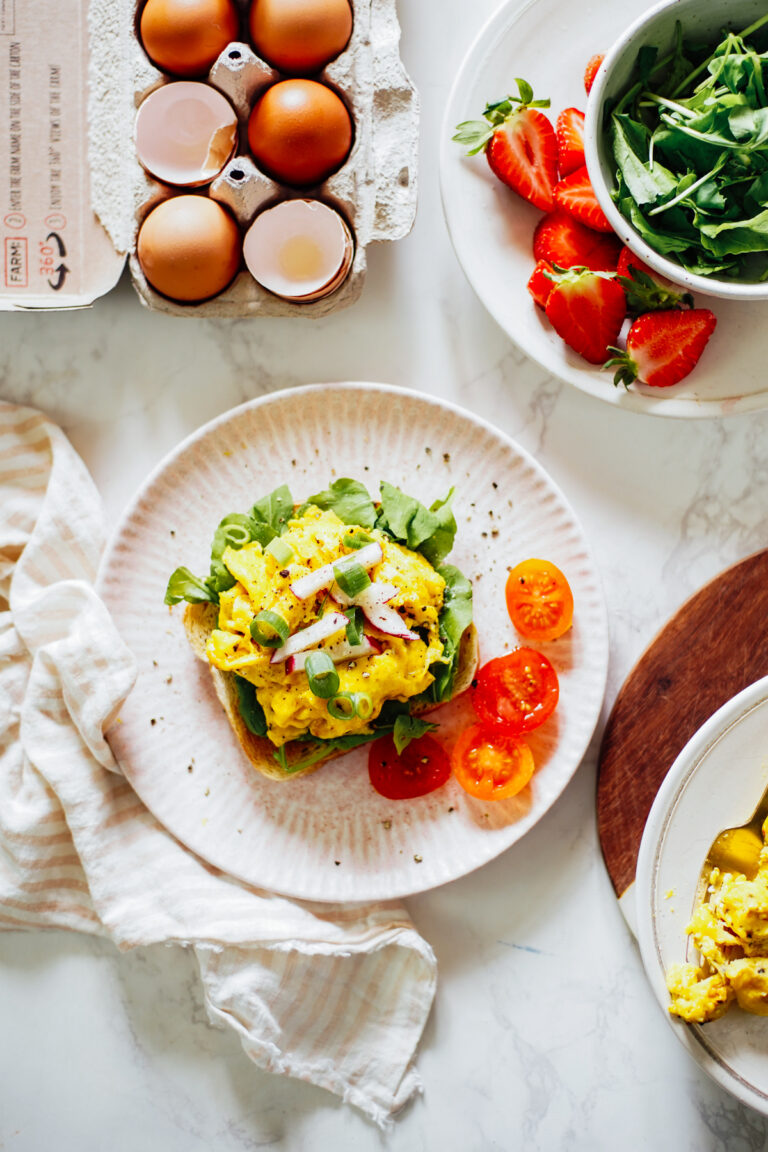 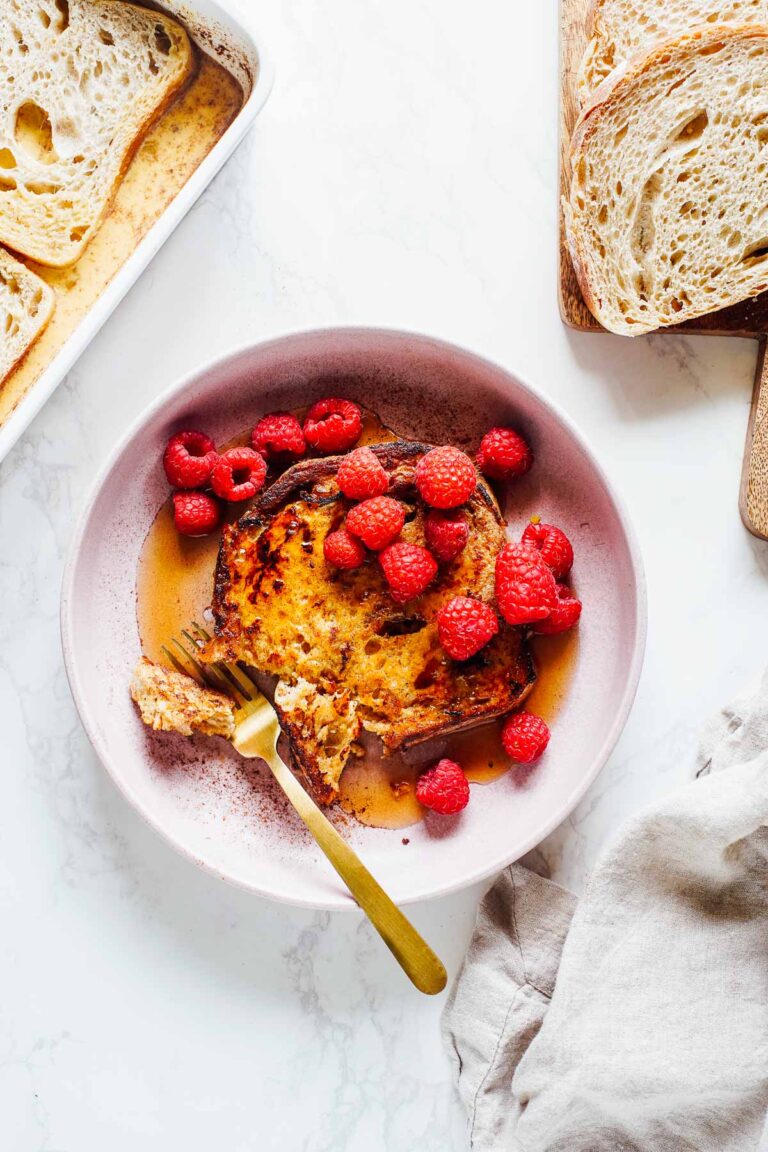 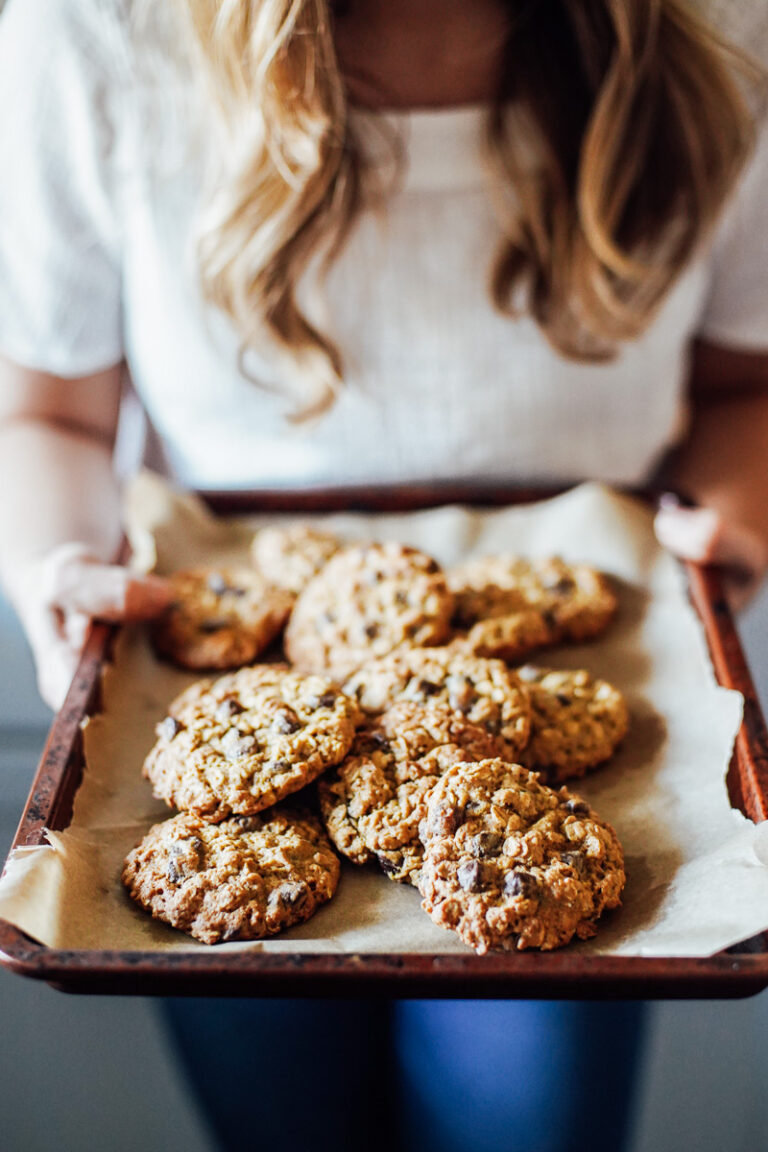