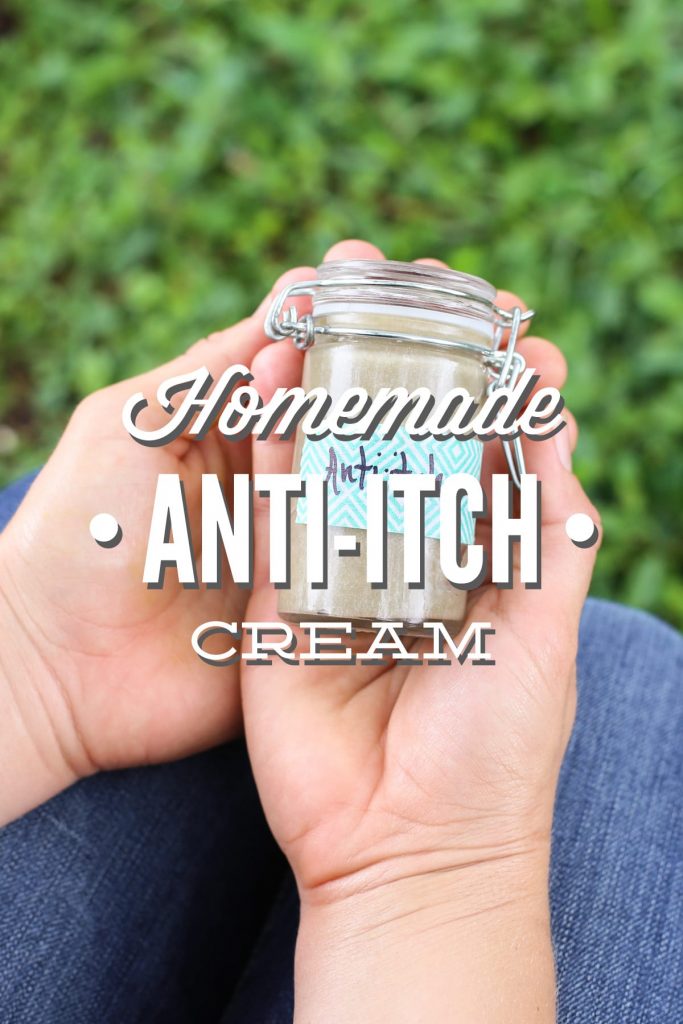 That was my reaction last weekend after discovering an army of aggressive ants attacking my right leg while exiting the soccer field. Dustin and the kids turned around, everyone was ready to go home after a hot morning at soccer practice, but my reaction couldn’t be ignored. I quickly brushed off the remaining ants coming in for a full-skin invasion, and immediately looked up at Dustin, “I can’t believe it! This is perfect timing.”

“You really have to watch where you’re walking. Are you okay?” Dustin replied.

I could tell by his reaction that he thought I was upset, “Yes, I’m good. Actually, I’m semi-allergic to ants, red ones I believe. These are black ants. The good news is I can finally work on developing a homemade anti-itch cream. You know, a calamine-like lotion without a million nasty ingredients.”

Dustin looked at me with a “you’re crazy” glare in his eyes, but responded with the least likely to end up on the couch response, “Great, so you’re okay?”

PS: I don’t make him sleep on the couch. Totally joking about that one. We have a chicken coop… 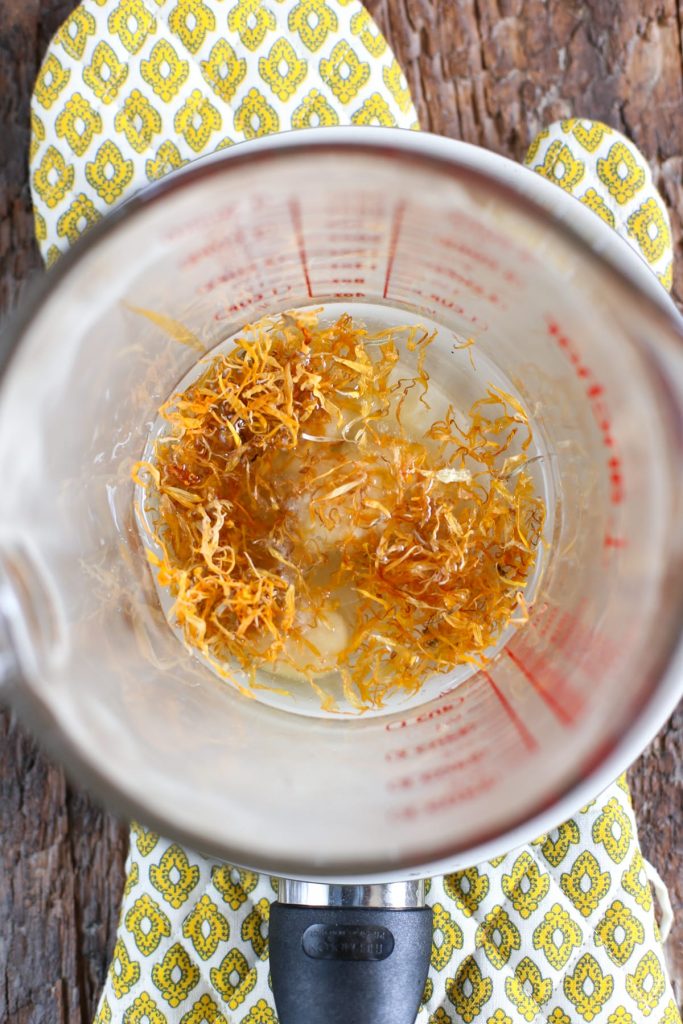 Immediately upon arriving home, the work of creating an effective homemade anti-itch cream began. I tried several formulas, all while fervently itching my battle wounds (it’s a good things I keep DIY recipes simple). I began mixing bentonite clay (to draw out any nasties from the bites and heal my skin), baking soda (to neutralize acid and soothe itching), witch hazel (to reduce pain and itching), and coconut oil (hey, I was making some raw brownies, so…). 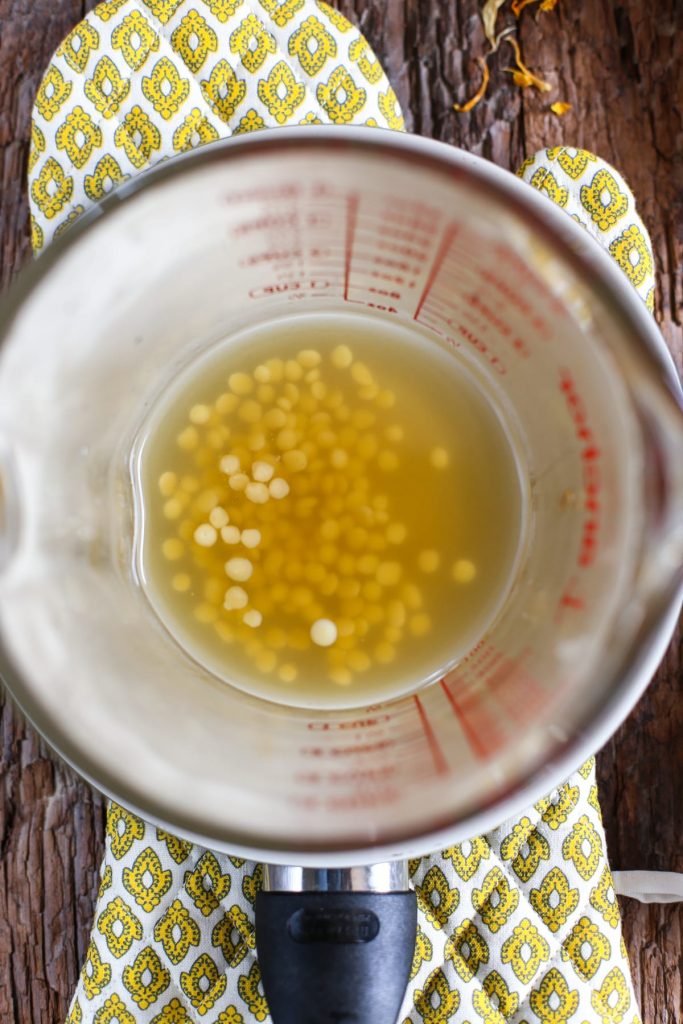 My first two creations were anything but desirable. The coconut melted on my warm skin, and soon bentonite clay was being tracked throughout our house. Good thing we’re in the middle of a giant construction zone/kitchen remodel.  The second creation wasn’t much better. Reducing the coconut oil created an unpleasant dry powder.

The third attempt resulted in sweet success. The addition of shea butter, one of my favorite DIY ingredients, helped the anti-itch solution stick to my warm skin and, working with the other key ingredients, reduced my painful itching.  Not only did the third cream-based solution reduce my itching, it also appeared to help clear my bites and reduce their size. My discovery was so exciting, I made multiple batches to share with family and friends–“Oh, okay. Thank you for another mason jar.” They’ll get me someday. 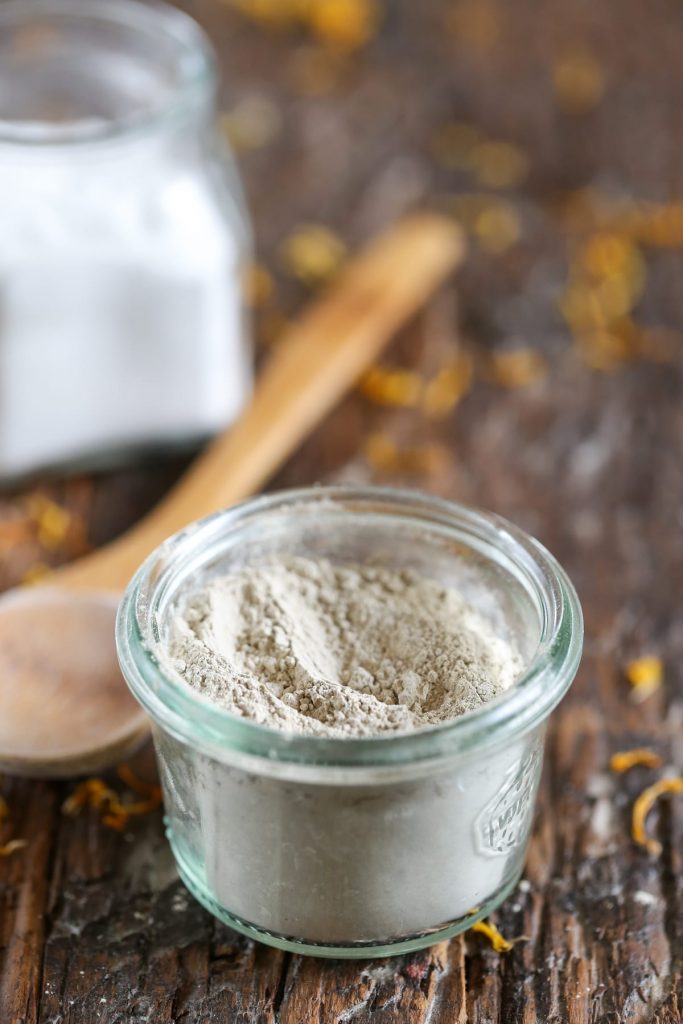 Homemade anti-itch cream takes just a few minutes to make and only requires simple, natural ingredients you can actually pronounce. Because each ingredient is shelf-stable, the cream can be made in advance, so it’s ready to be used the moment a bug or plant attacks. 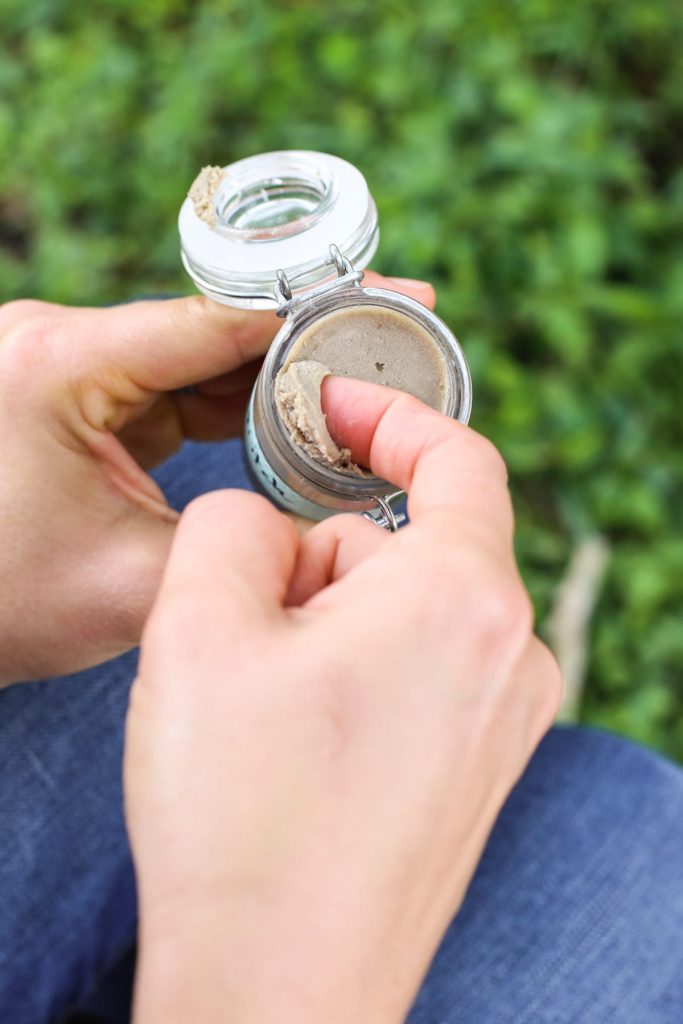 Before we part ways today, I think it’s only appropriate to give credit where credit and inspiration are due. Thank you flesh-eating ant colony, I owe this DIY to you! 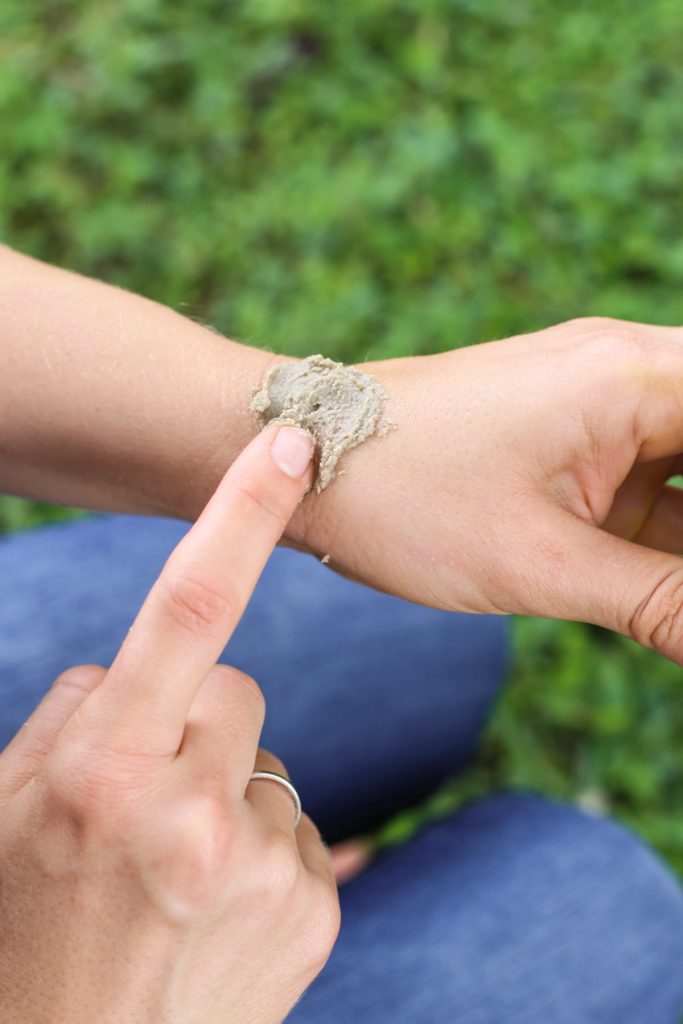 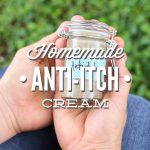 Homemade anti-itch cream takes just a few minutes to make and only requires simple, natural ingredients you can actually pronounce.

*Dried calendula is optional in this recipe. Calendula is infused into the oil for a healing addition; however, a perfectly good anti-itch cream may be created without this herb. 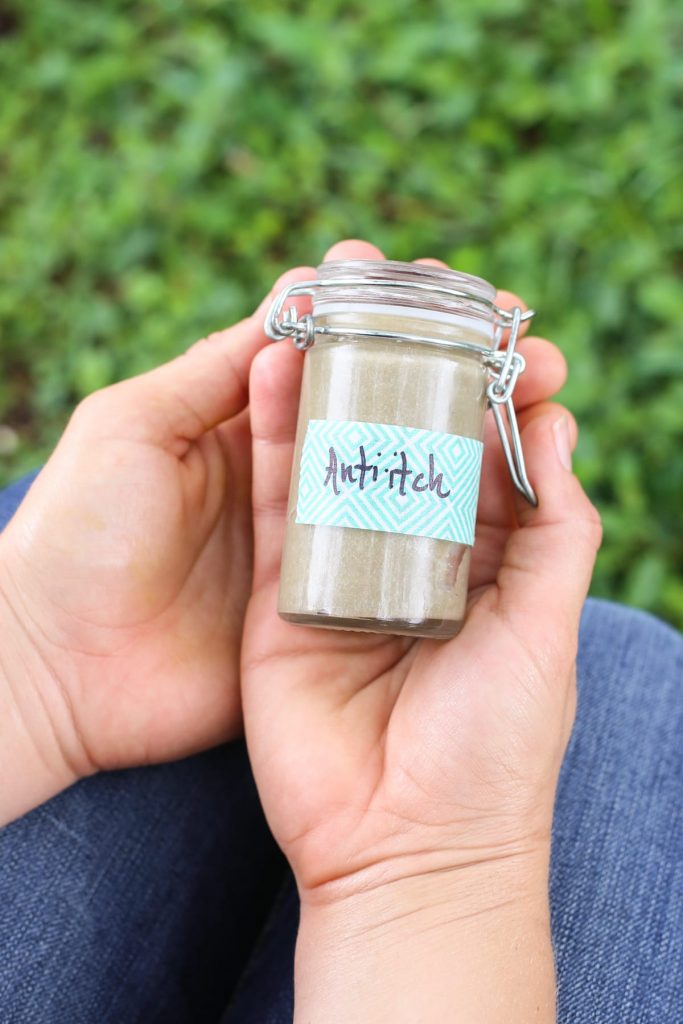 PS: If you’re wondering what’s up with the yellow dye on my left hand, I juiced turmeric the morning of this photoshoot.

Written By
Kristin Marr
More from Kristin Marr
This post may contain affiliate links. As an Amazon Associate I earn...
Read More