The Instant Pot soup recipes have been the most popular recipes here on Live Simply in the month of January, which tells me two things: 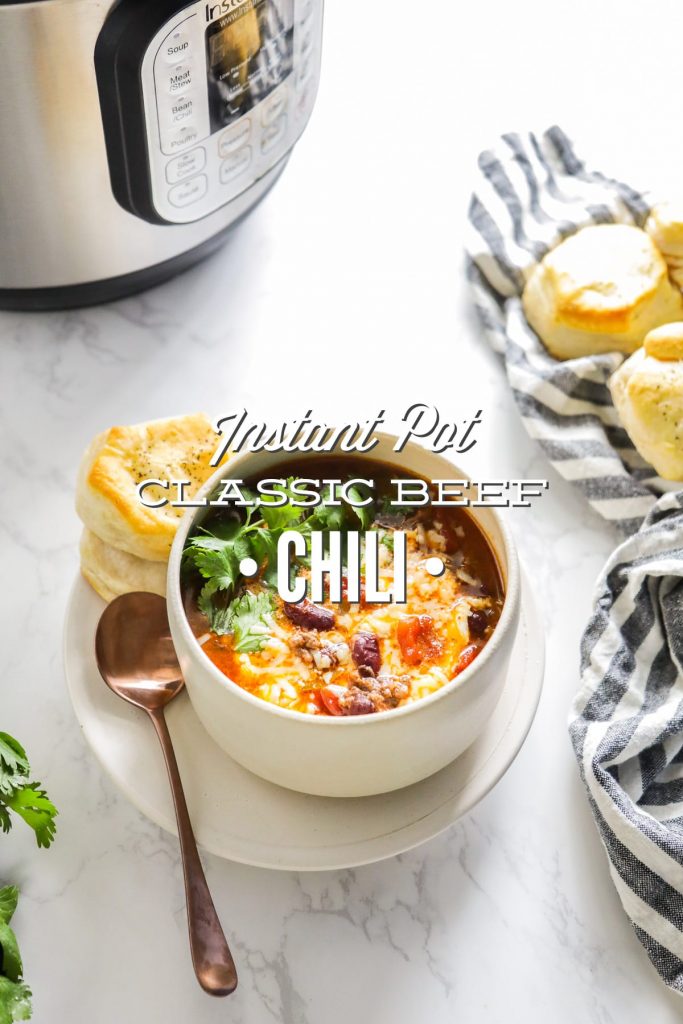 Two days later the Instant Pot was delivered to my front door. To be honest, we got a little carried away with that first Amazon Prime Day, so the Instant Pot showed up with a large amount of other boxes, too. Not exactly what I would call being intentional and living simply (hello, clutter). 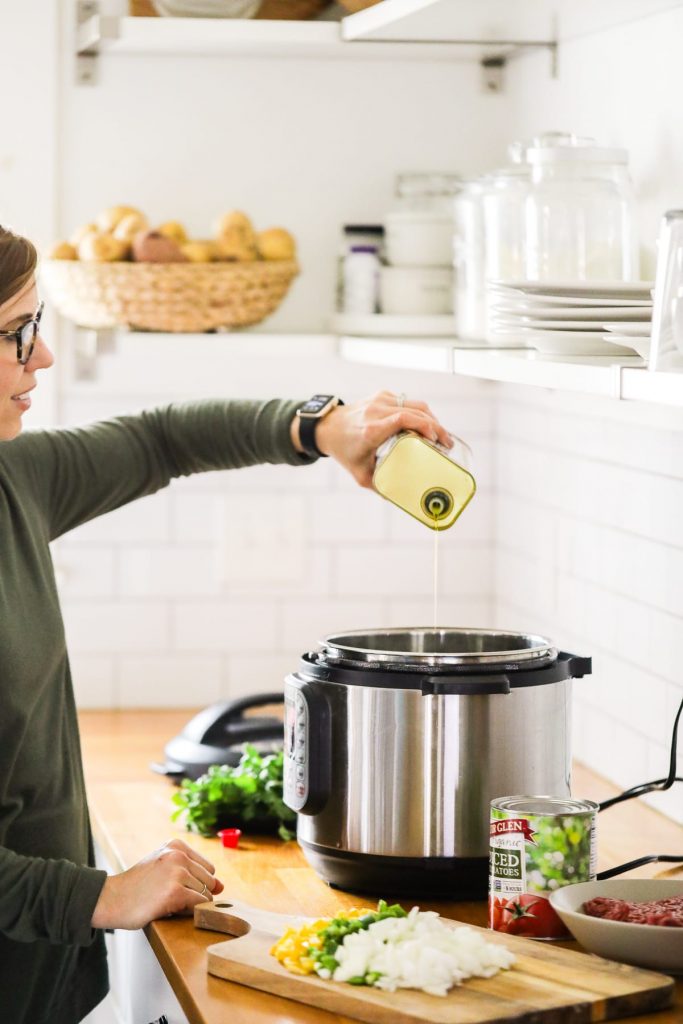 For months, the Instant Pot sat in my kitchen cabinet. I was terrified to use my new appliance due to one too many old-school pressure cooker horror stories. I used the slow-cooker function a few times, but other than that my Instant Pot never got a chance to show off its time-saving purpose. 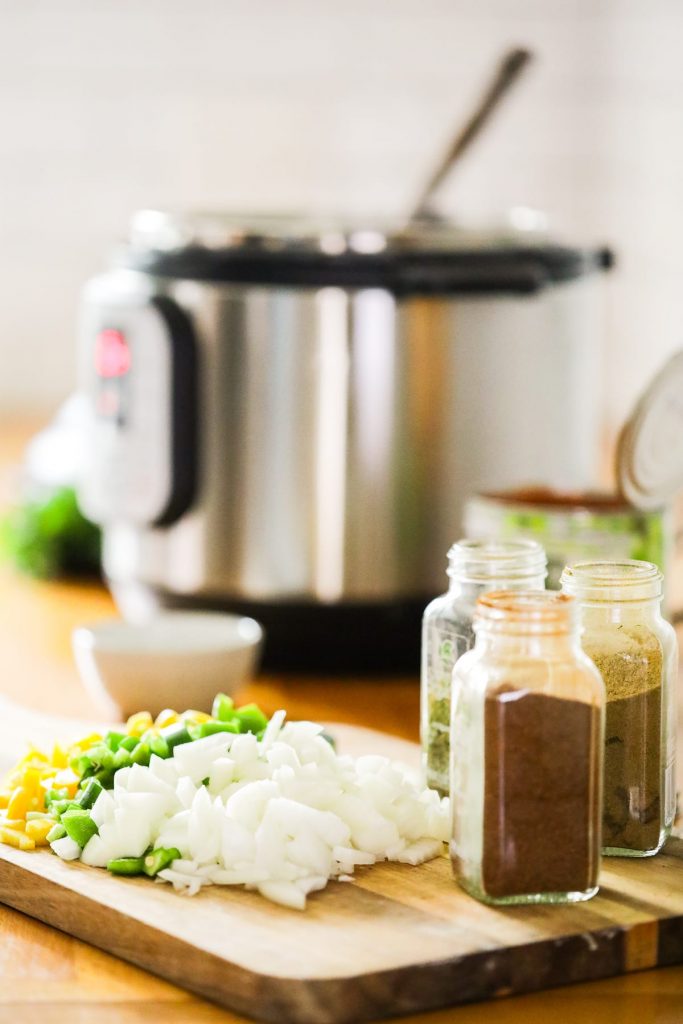 Then, last year, Helen approached me about sharing an Instant Pot recipe on Live Simply. I thought about the idea, and since the Instant Pot was gaining popularity and many reader friends were requesting Instant Pot recipes, I responded, “Okay, let’s do it!”

The first recipe Helen perfected for Live Simply was Instant Pot Salisbury Steak. I remember testing the recipe after she turned in the written manuscript. I was terrified. I stood on the other side of my kitchen, watching the Instant Pot come to pressure, just waiting for the pot to explode. 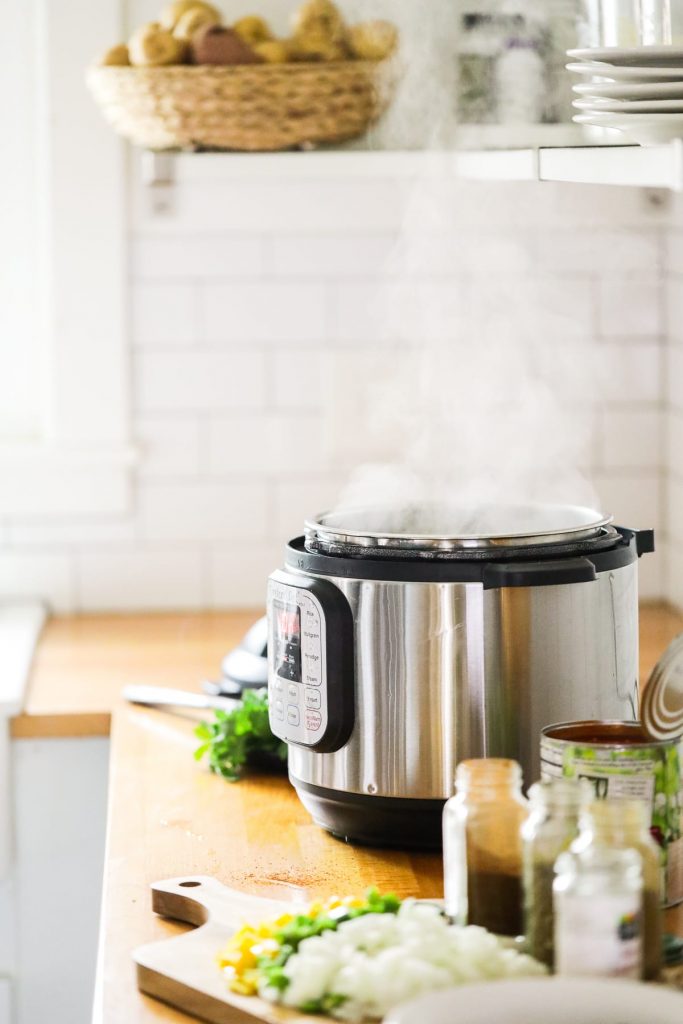 The Instant Pot didn’t explode, and within 30 minutes I was able to serve a homemade dinner that included the best gravy ever. With one dinner under my belt, I became a believer in pressure cooking. 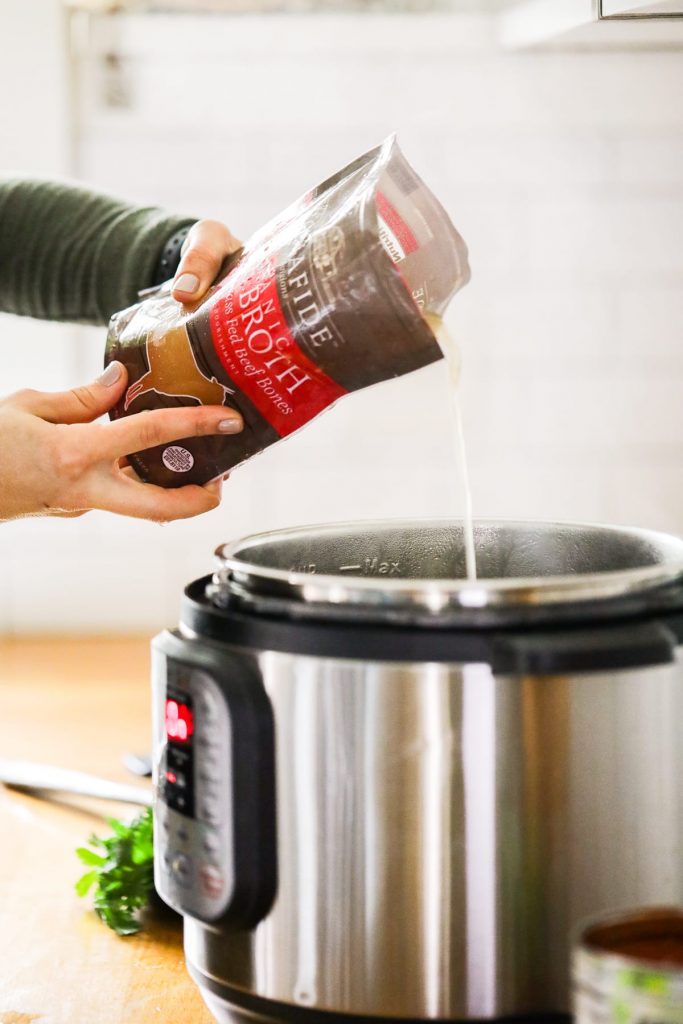 I now use my Instant Pot once or twice a week, mainly for making soup, cooking beans, or making chicken broth. I find that an electric pressure cooker is worth the investment for these three applications alone. 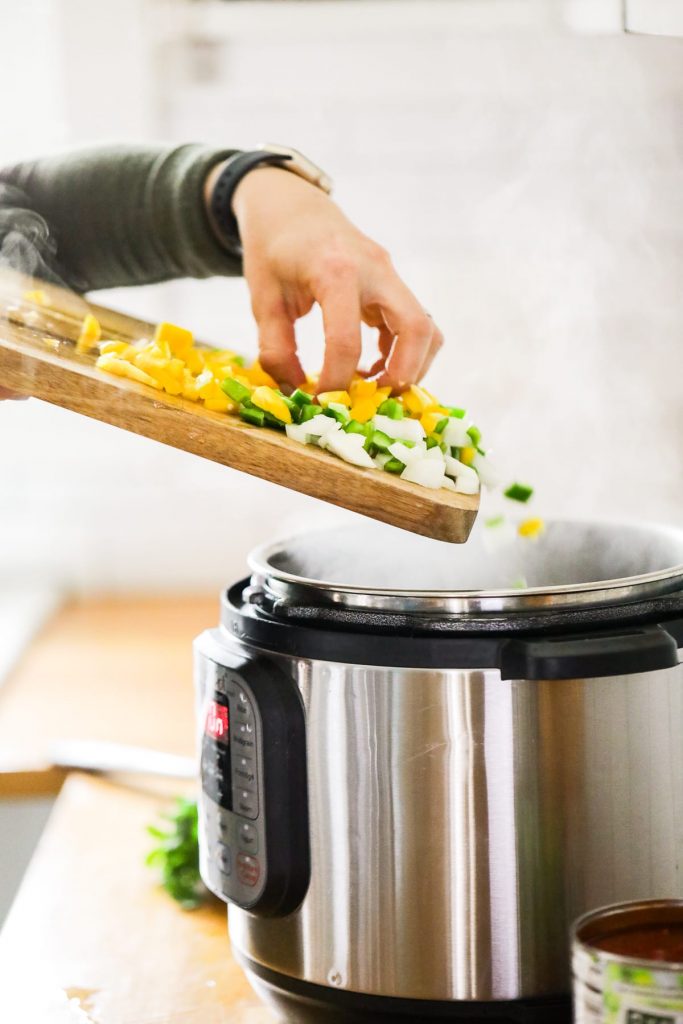 Soup, even soup that calls for raw meat and uncooked grains, can be made in under 30 minutes.

Beans take about 90 minutes to make, which is a lot of time. But if you’ve ever made beans on the stove-top or slow-cooker, you know that dry beans can take all day to cook. And chicken broth takes under 90 minutes as well. 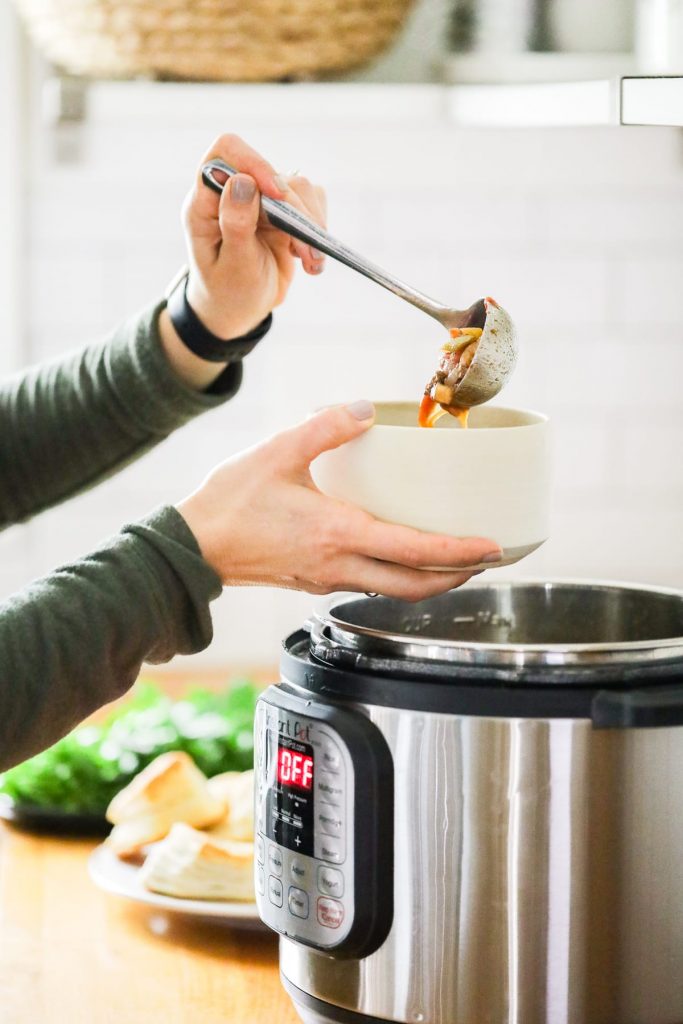 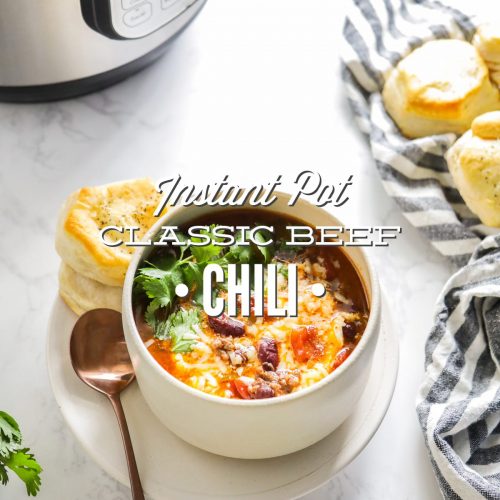 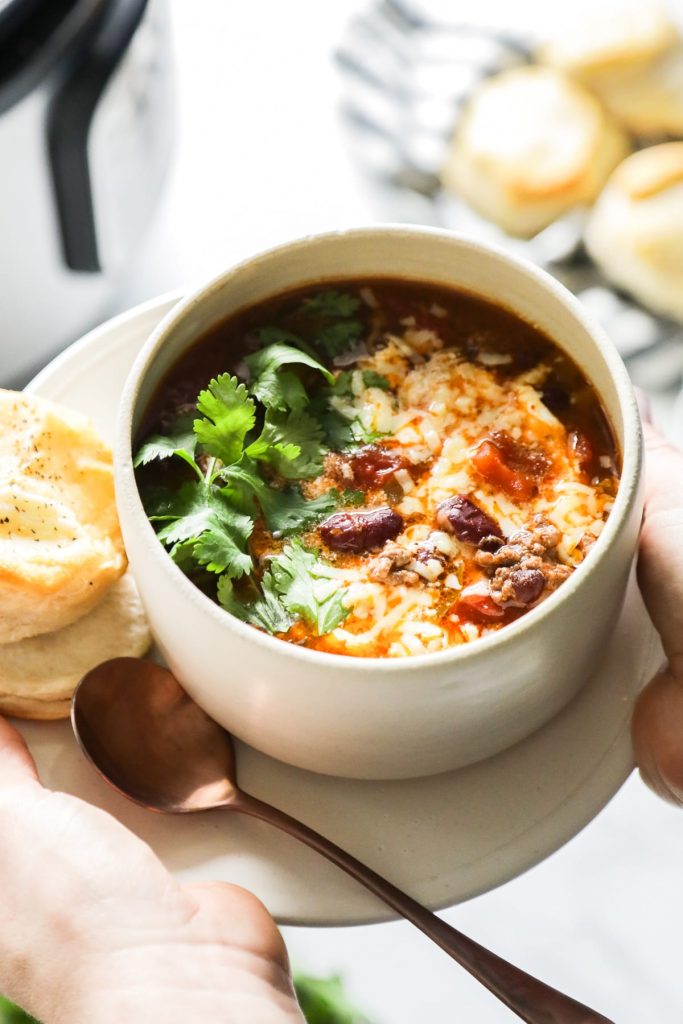 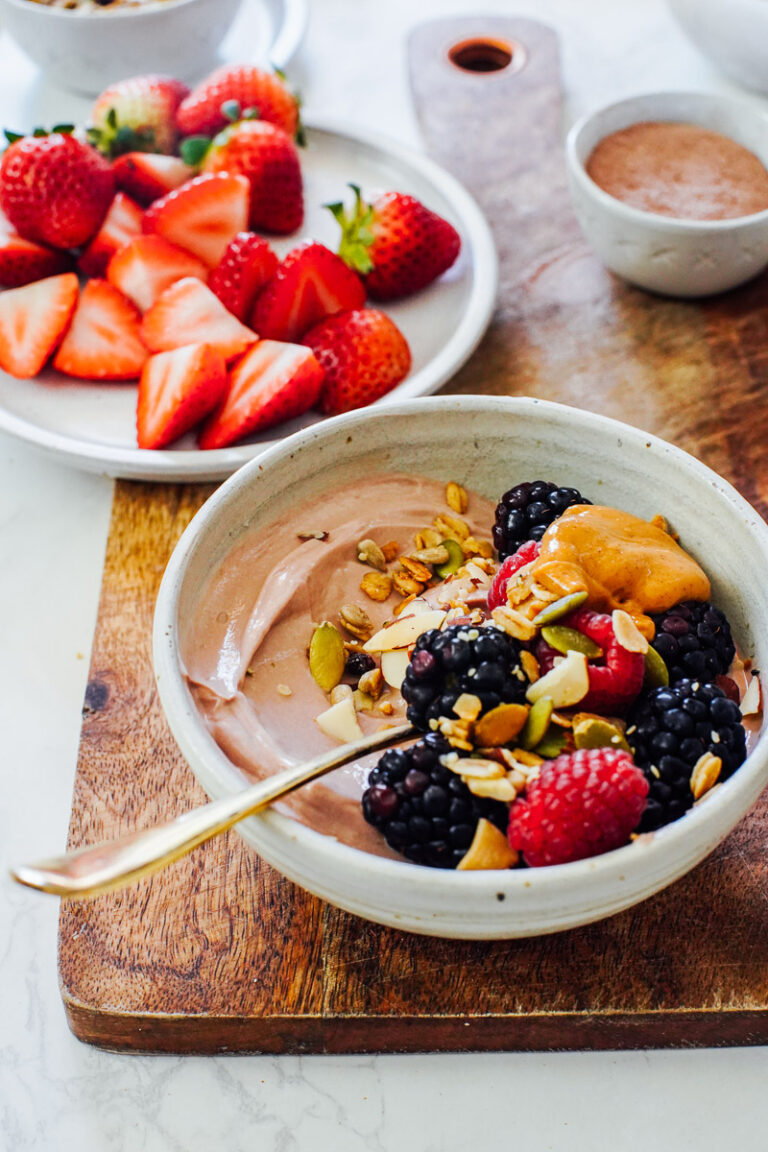